A Photographic Legacy Donated by a Grateful Family

Lining the halls of Cedars-Sinai, Leigh Wiener's photos represent a treasure trove of recent American history. Wiener took portraits of every president from Harry S. Truman to Ronald Reagan. He traveled with John F. Kennedy and his press secretary, Pierre Salinger, during the 1960 presidential campaign. And he captured intimate portraits of entertainers, such as Johnny Cash, Judy Garland, Marilyn Monroe and Frank Sinatra.

Wiener came of age during the golden age of photojournalism in the 1940s and sold his first photo at age 14. He spent the last 18 months of his life at Cedars-Sinai, where he was treated for a rare skin disease. Wiener's son, Devik, donated his father's best work to the hospital out of gratitude for the care his father received there.

The 120 images are a "Who's Who" of 20th-century Hollywood royalty, athletes and presidents.

"Cedars-Sinai is probably one of the finest hospitals in America and it has a museum-quality art collection. To say that Leigh Wiener is in good company on the walls, that's an understatement." 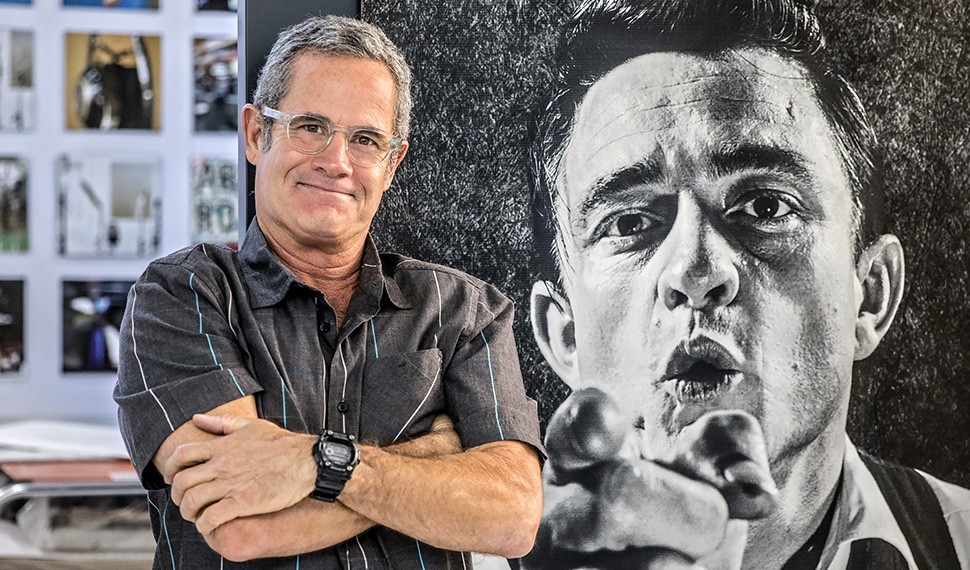 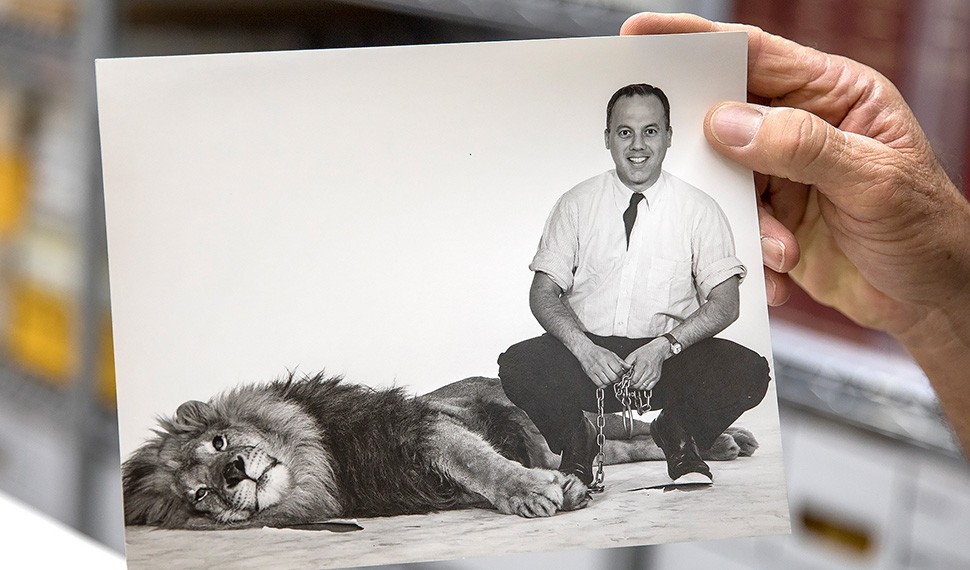 LION TAMER
Devik Wiener holds a photo of his father photojournalist Leigh Wiener in his heyday with a tame lion. 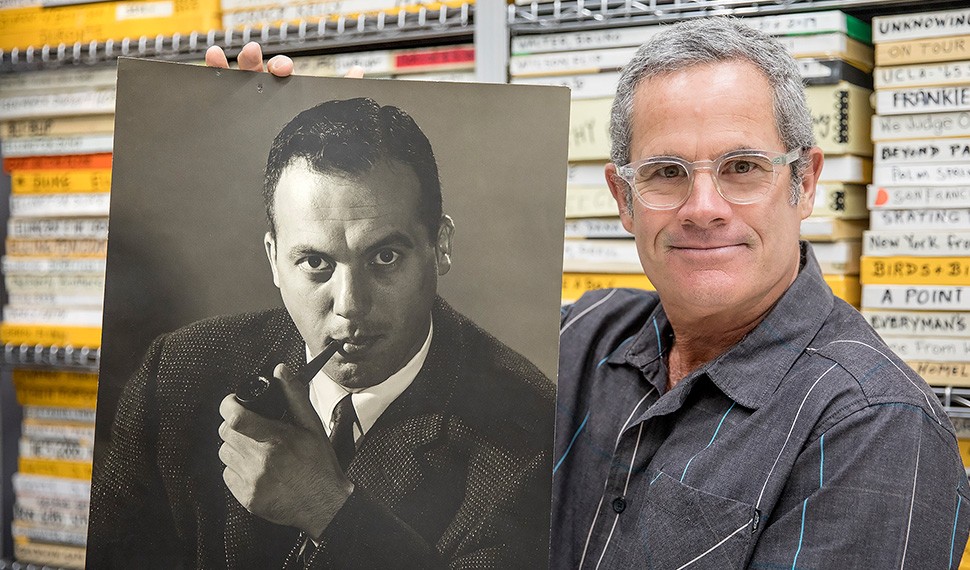 PORTRAIT PHOTOGRAPHER
Devik Wiener displays a photographic portrait of his father as a young man. 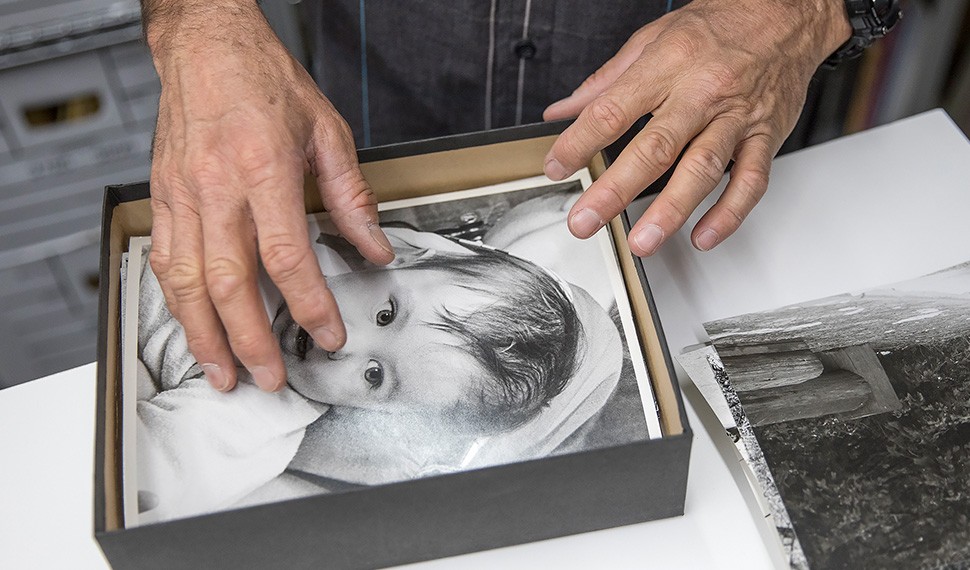 SAVING THE LEGACY
Leigh Wiener’s son Devik examines the images in his father's archives, including this photo of himself as a baby. 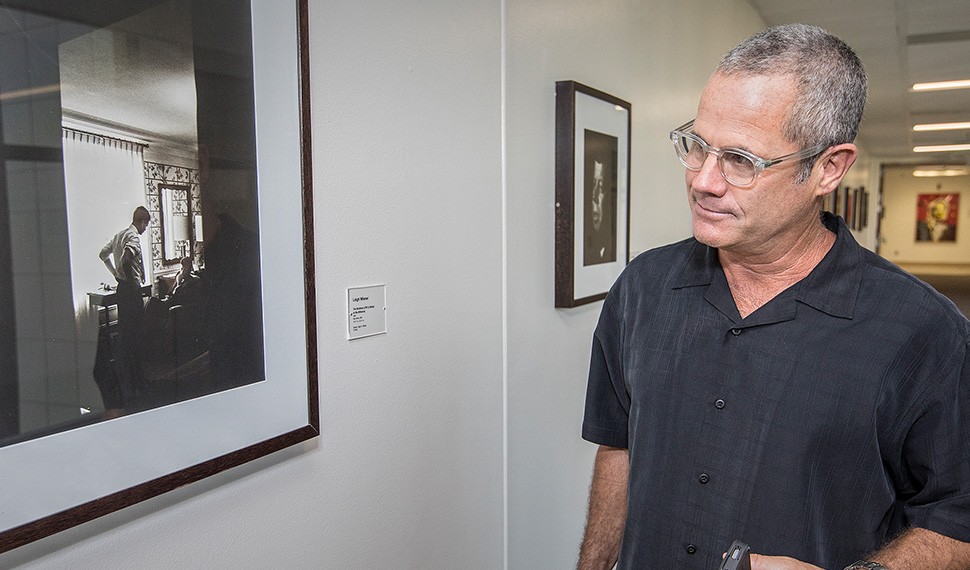 The Patient Who Started It All

The vast art collection at Cedars-Sinai got its start from another patient's inspiring experience at the hospital in 1966.