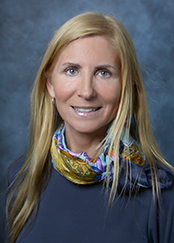 Adriana Vidal, PhD, earned her bachelor's degrees and doctorate in biology from the Universidad Nacional del Sur, Argentina, and proceeded to do postdoctoral studies at Dartmouth Medical School. Vidal focuses on environmental exposures that may influence cancer racial disparities, with recent projects aimed at understanding how inflammation caused by infectious agents and dietary carcinogens may in part be responsible for disproportionally higher prostate and cervical cancer incidence and mortality rates in African Americans. 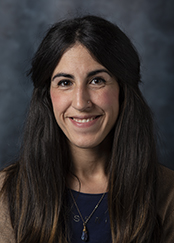 Adela Ramirez-Torres, PhD, earned her bachelor’s degree in biology from the Universidad Autonoma de Madrid, and doctorate from Universidad de Zaragoza in Spain. After completing her doctorate, she became a project scientist at Mosaiques Diagnostics GmbH in Germany, where she effectively developed new panels of peptide-based biomarkers for various human diseases. In 2015, Ramirez-Torres was sponsored by Sanford Burnham Prebys Medical Discovery Institute, an NCI-Designated Cancer Center, in La Jolla. Her work focused on the study of post-translational modifications occurring to the oncogene HIF-2 and its aggressiveness in renal clear cell carcinoma patients, with pVHL loss. In 2017, she became part of the Freedland Laboratory. She is leading in vitro and in vivo studies to discover the role CYP27A1 gene and its metabolite, 27-hydroxycholesterol, as a potential tumor suppressor and treatment, respectively, during prostate carcinogenesis. 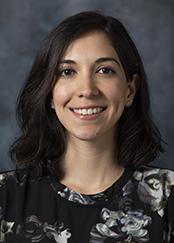 Gloria Cecilia Galván, PhD, earned her undergraduate and graduate degrees from the University of Texas (UT) at Austin. Her dissertation work focused on the role of obesity in modulating the prostate tumor microenvironment by programming immune cells into a tumor-associated phenotype. During her doctoral studies, Galván also completed three summer clinical rotation programs including General Oncology and Phase I Clinical Trials at the START Center for Cancer Care, and Urology at the Mays Cancer Center at UT Health San Antonio MD Anderson Cancer Center. Due to her interest in translational research and in the role of diet and lifestyle in prostate cancer, she joined the Freedland Laboratory as a postdoctoral scientist where she is leading a study to test the effects of carbohydrate quantity and quality on prostate cancer growth. Additionally, Galván is working on deciphering the impact of an altered cholesterol metabolism on prostate cancer growth and progression. 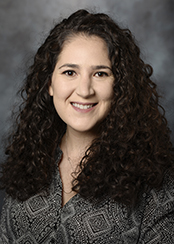 Dana Levin joined the Freedland Lab and Center for Integrated Research on Cancer and Lifestyle (CIRCL) in spring 2016 after graduating from UCLA with an MPH in community health sciences. She quickly developed expertise in clinical trials that evaluate the ways diet and exercise influence prostate cancer risk. Since then, her role has expanded to include regulatory management, protocol development and other cancer types. Levin is currently working to expand CIRCL’s clinical trial capacity and footprint, with development into various cancer types being a top priority. 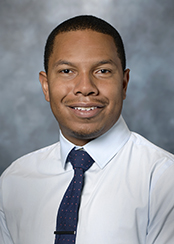 Sergio Sanders attended the University of North Carolina at Wilmington, where he majored in biology. He joined the Freedland Lab in October 2015. As lab manager he takes care of day-to-day operations as well as assisting on projects. 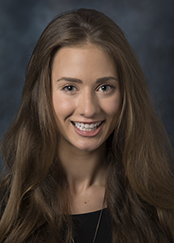 Aubrey Jarman is a registered dietitian, as well as an American Society of Exercise Physiologists-certified exercise physiologist, who began with the Freedland Laboratory and Center for Integrated Research on Cancer and Lifestyle (CIRCL) in January 2018. She is on-course to gain American College of Sports Medicine certification as a cancer exercise trainer in summer 2018. Jarman studied nutrition/dietetics and exercise science at Appalachian State University before completing her postgraduate dietetic internship at the University of North Carolina at Greensboro. Before joining Cedars-Sinai, she worked extensively in nutrition and exercise research at Duke University. Jarman’s past research focused on low carbohydrate diets in men with prostate cancer, as well as dietary and exercise approaches for weight loss in the elderly sarcopenic and dynapenic population. Within CIRCL, Jarman is the nutritional lead on trials involving dietary components, and she conducts seminars on the impact of diets and weight loss methods on disease. 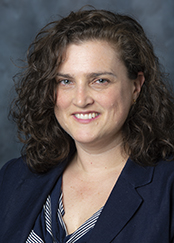 Alexandra Mack is a food professional with public health, academic, e-commerce and retail experience, and a history of managing teams for food, cooking, and nutrition-related organizations. Her expertise includes project management, multidisciplinary communications, teambuilding, financial analysis and strategy development. An abiding interest in the relationship between food and disease inspired her to received master degrees in public health and urban planning from the Keck and Price Schools at the University of Southern California. Mack worked on Centers for Disease Control and Prevention demonstration grants (Community Transformation Grant, Racial and Ethical Approaches to Community Health) that investigated obesity, hypertension and diabetes in underserved areas of Los Angeles. She came to the Freedland Laboratory from A Place Called Home, a community organization in South Los Angeles, where she managed the nutrition and urban agriculture programs. Mack is working to develop and administer a strategic plan for the Center for Integrated Research on Cancer and Lifestyle, including key collaborations inside and outside of Cedars-Sinai.