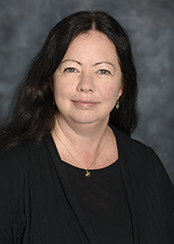 Gillian Barlow, PhD, is a project scientist for the Medically Associated Science and Technology Program at Cedars-Sinai. She obtained her bachelor of science from Dublin City University in Ireland, where she majored in genetics and immunology, and subsequently earned her doctorate in molecular biology from University College Dublin. Her fields of expertise include molecular biology and molecular genetics, and she is highly experienced in cell culture and the generation and analysis of knockout and transgenic mouse models. Barlow's research interests include the roles of the gut microbiome in metabolism and weight gain, and in gastrointestinal conditions such as irritable bowel syndrome. Prior to joining the GI Motility Program, she was a research scientist at the Division of Molecular Neurogenetics in the Cedars-Sinai Department of Pediatrics. There she worked on the molecular genetics of Down syndrome, and later worked at the Division of Reproductive Endocrinology and Infertility in the Department of Obstetrics and Gynecology, where she worked on female infertility and premature ovarian failure. Barlow has held grants from the American Heart Association and has been a co-investigator on grants from the Eunice Kennedy Shriver National Institute of Child Health and Human Development. She has co-authored more than 30 peer-reviewed papers and five book chapters. 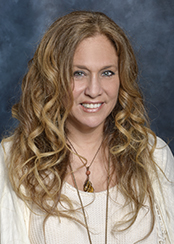 Stacy Weitsman, MS, earned her bachelor of science from Indiana University and her master of science from the University of California, Riverside. She has more than 30 years of experience in research with 20 years in laboratory management. Weitsman has co-authored more than 80 peer-reviewed journal articles and abstracts. She currently works on the rifaximin study for the Valeant grant and the polycystic ovary syndrome androgens study. Her responsibilities include overseeing basic science operations and interfacing with the research and administrative teams. 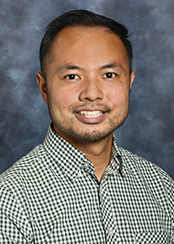 Walter Morales graduated from UCLA, where he studied microbiology, molecular genetics and immunology. He is primarily responsible for the rifaximin study for the Valeant grant. 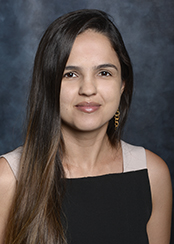 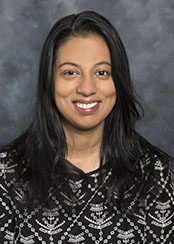